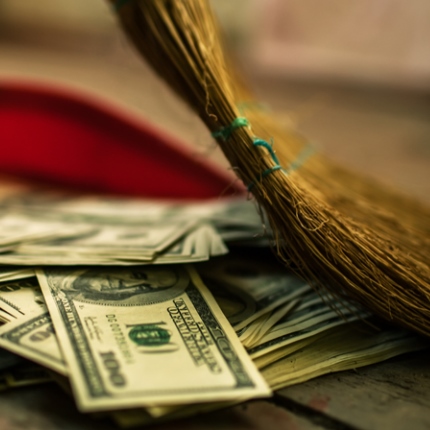 According to a blog post by Ben Horowitz, co-founder of the Silicon Valley-based venture capital firm Andreessen Horowitz, one way for founders of technology companies to damage their bottom line is to “screw up” their budgets. Citing a past work example (at the company Loudcloud) in which he didn’t work with constraints, Horowitz says it’s imperative to always do so when planning a young firm’s budget.

At Loudcloud, “we were private and did not have a specific profit target that we needed to hit and we had plenty of cash in the bank,” Horowitz writes.

Recounting his folly, Horowitz learned that imposing guidelines on spending is integral for fostering and maintaining “cultural cohesion,” or company solidarity, a factor that could raise the success quotient of a startup.

Says Horowitz: “Companies that grow faster than doubling their headcount annually tend to have serious cultural drift, even if they do a great job of onboarding new employees and training them.” Even though this kind of growth is often necessary for certain departments like sales, for others, like engineering and marketing, it can be counterproductive.

A good way to run the budgeting process is to “start with the constraints,” such as:

To further optimize the budgeting process, Horowitz says a startup should  “take the constrained number that [was] created and reduce it by 10 to 25% to give [the company] room for expansion, if necessary.”

The worst thing the founder of a technology company can do is “over-constrain the problem” at the start and thereby kill creativity, says Horowitz, but the above steps are important in preventing “an agile, small company [from becoming] a slow, big company before it’s time.”