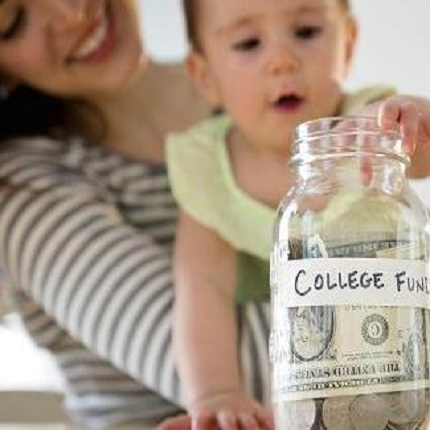 After Memorial Day and Cinco de Mayo, 529 Day (appropriately dated May 29th) gives us an opportunity to appreciate one of the best tools to help you save for a child’s college education — and save a lot of money in taxes in the process.

A 529 plan is an investment savings vehicle that allows the earnings to grow tax-free and ensures the money will not be taxed when used to pay for college. Though your contributions will be taxed at the federal level, they could get you a deduction or credit on your state taxes.

Unfortunately, despite the rising cost of tuition, the recent 529 Plan Awareness Survey by the investment firm Edward Jones found that 66% of Americans do not know what a 529 plan is.

Over the previous three years of the survey, the level of awareness — or lack of awareness — has remained roughly the same. When asked why awareness of 529s hasn’t grown, Danae Domain, a principal at Edward Jones, said by email, “Procrastination is one reason. We put it off until after we purchase that new air conditioning unit or pay for that trip to Disney World. But that time doesn’t come and our kids are then faced with mounting student debt upon graduation.”

Delaying contributing to a 529 plan will not only cause you to miss out on the tax savings, but also cost you in another way: Because a general rule of thumb says that every dollar borrowed will cost you $2 by the time you pay the debt, any money not saved in advance will double the cost of the college education.

Already, 86% of the Americans surveyed in the study said they can’t afford college, and yet they are also missing out on the primary vehicle that could lower the cost for them. Another bonus: money saved in a 529 plan has no impact on student aid eligibility.

The 529 is also rather flexible. Lifetime contribution limits are generous (depending on the state, they can be more than $200,000), and if your child decides not to attend college or vocational school, you can transfer the unused funds to another family member, tax- and penalty-free.

Forty percent of households with three or more people were aware of such plans compared to 30% of those from a household of two. Surprisingly, respondents with children age 13-17 were less likely to correctly identify 529s than those with children under age 13 (35% to 41%).