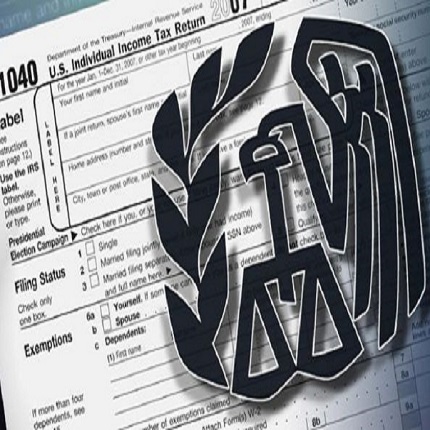 The Affordable Care Act has brought monumental change to the U.S. healthcare system.

And its impact on taxpayers and accountants continues to be no small matter either.

Daniel G. Mazzola, CPA, an investment advisory representative with American Portfolio Advisors, specializes in ACA issues. He offers the following tips and advice about the law and its requirements, as we head into tax season.

And just in case your client says the heck with ACA requirements and decides to skip insurance, Mazzola says the penalty for being uninsured in 2015 is the greater of $325 per person or 2 percent of household income. The maximum penalty for a family is $975.

Of course, in light of the recent election, many are anticipating changes in the ACA in the coming year. Tax advisors should stay tuned for further developments.